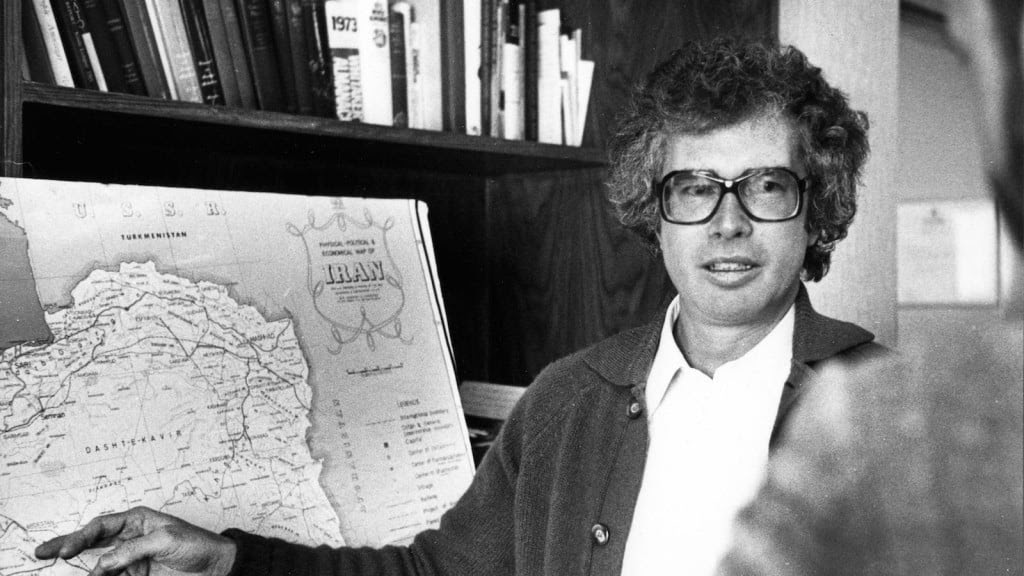 On news of the death of Ken Taylor, at 81, I called Colin Robertson, another former Canadian diplomat, who served under Taylor in the early 1980s in New York, soon after Taylor became a hero for his role in hiding six Americans in Tehran during the Iranian hostage crisis of 1979. Robertson, who lives in Ottawa now and works with the Canadian Council of Chief Executives, spoke about Taylor’s glory days following the “Canadian Caper.”

Q: What were your thoughts on hearing that your old boss had died?

A: Ken was a great Canadian patriot, a hero, but Ken was also really cool. I first met him when I was posted to New York in 1980, and he had of course already performed the great “Canadian Caper” in Tehran, and the government had appointed him our consul general there, partly because of his celebrity, the magnetism Ken had, and the importance of New York to the diplomatic establishment.

A: He took the town by storm. Anywhere he went. Even before he arrived, we saw it. Americans everywhere would thank us for what we’d done. Sending Ken to New York was exactly the right thing. He fit right into that highly cosmopolitan city, but he was still proudly Canadian. We had issues he was able to advance.

A: He was an unconventional diplomat, certainly for that era. First of all, he didn’t wear the classic blue suit; he always was always in a fashionable suit that suited him. Of course, he had that great hair, all the curls, and then the dark glasses that were his signature. Always a smile on his face. He was always approachable and personable. He had no desk in his office. He had a coffee table. You’d sit around it and deal with issues.

Q: He must have made quite an impression on you as a new guy.

A: I traveled with him as a junior officer. In his briefcase, there was always a novel—Bonfire of the Vanities—or a magazine—Sports Illustrated. It wasn’t the heavy-duty stuff. I remember him teasing me. I was traveling with a copy of Foreign Affairs. He said, “Colin, you gotta lighten up.”

There’s one episode that really sticks with me. We were traveling up to Yale, where he had a series of speeches to give. We didn’t take the car. He said, no, let’s take the train, because we could go to the bar car and have a martini. After we’d had oysters at Grand Central Station. And we talked. He pointed out that it was really important to understand the society as a whole if you were going to be a good diplomat. It wasn’t straight politics, or economics, or trade; it was understanding the culture in which you were working and having an empathy for it.

Q: You saw that in his way of doing diplomacy?

A: Ken had empathy for everybody, including the Iranian people. Remember, this was a time where the Iranians were not terribly popular, because of what had happened to the United States. He had a way—his own gentle way—of encouraging Americans that while they might have a disagreement with the Ayatollah and ruling elite in Iran, the Iranian people had great affection for America, and never break those links.

Q: And you feel that was effective, not just a nice way of looking at the world?

A: Ken defied the traditional norms of diplomacy, but he always achieved what we set out to. He was remarkably effective. As a boss, you couldn’t help but like him. He left it to you to get the job done. He wasn’t a micro-manager in any sense. He traveled a great deal because he was in great demand. But when he was there, it was just fun and interesting and you learned the craft. This how he did business. I’ve talked to people who were with him in Tehran, and before, and this is how he was. He created a sense of team around a shared purpose.

‘Argo’ gave him a supporting role, but Ken Taylor was a leader in diplomacy