Who are the real winners and losers in the USMCA deal?

Canadian consumer will have more choice, says one researcher 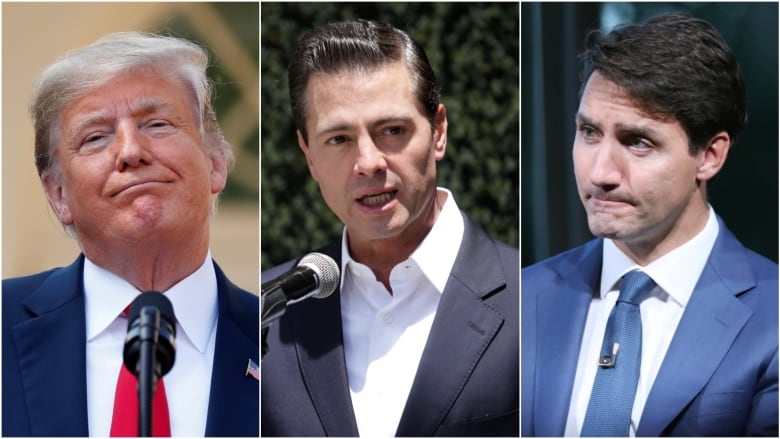 Canadian consumers are among the biggest winners in the new USMCA deal, according to a researcher who focuses on international trade.

“In terms of dairy, wine, the de minimis threshold — I mean, it was all in the right direction in terms of easier access to goods and services abroad, lower prices and greater variety for the Canadian consumer,” said Christine McDaniel, a senior research fellow at George Mason University.

The de minimis threshold for duty-free shopping — the amount that Canadians can buy in the U.S. and bring back across the border without having to pay a duty — increased from $20 to $150.

The new deal — set to replace NAFTA — has been criticized by the steel and aluminum sectors for not removing U.S. tariffs, but praised by the auto industry for stopping those same tariffs affecting them. The dairy sector is disappointed over concessions made to push the deal through, while the government has been praised for preserving the independent dispute resolution mechanism.

The Current’s Anna Maria Tremonti was joined by trade experts from all three countries to help tally up the wins and losses of the USMCA: