European countries sound the alarm over threat of Russian cyberattacks 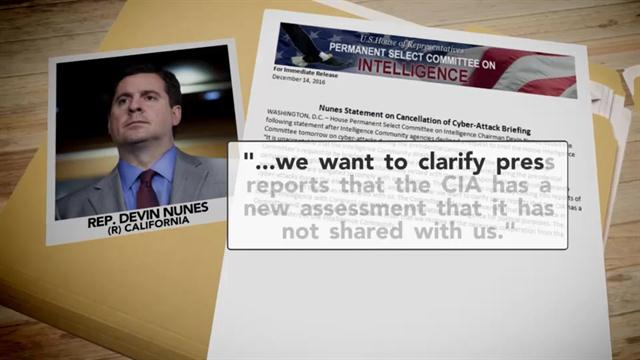 WATCH ABOVE: American intelligence officials say they are convinced that Russian hacking of the U.S. presidential election was approved by President Vladimir Putin.

Amid growing outrage in the United States over reports that Russian hackers interfered in the election to help Donald Trump, countries in Europe are warning that cyberattacks and disinformation from Moscow could damage upcoming elections.

Intelligence agencies and high-level officials in Britain, France, Germany, Sweden and elsewhere have all voiced concerns over the threat of cyber sabotage by Russia.

WATCH: Donald Trump and the alleged Russian influence over the U.S. Election 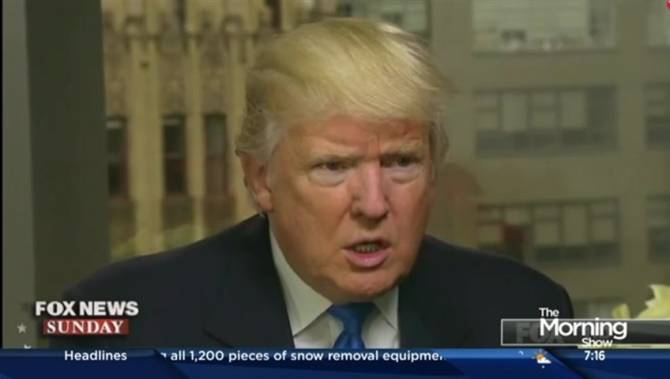 The concerns come as the Kremlin denied a report Thursday that Russian President Vladimir Putin personally directed how information obtained from hackers was used during the election against U.S. democrats and Hillary Clinton.

Germany’s domestic intelligence service (BfV) warned that Russia has been cyber-targeting German seeking to create “uncertainty in German society” and to destabilize the country ahead of the country’s federal elections in October 2017.

“In the political arena we see increasing and aggressive cyber espionage,” said Hans-Georg Maassen, the head of BfV, in a statement last week. “We see a potential hazard to members of the German government, the Bundestag and employees of democratic parties through cyber operations.”

The head of Britain’s internal intelligence agency MI5 said in November that while Russia had been a covert threat for decades, there are currently more methods available for it to pursue its anti-Western agenda.

READ MORE: Did Russia hack the U.S. presidential election? Here’s what we know

Spy agencies in Sweden and France and the Netherlands — both of which have federal elections in the spring of 2017 — also issued similar statements about the increasing Russian cyber threat.

What is Russia’s goal?

Colin Robertson, a former Canadian diplomat, said there is not only growing apprehension in Europe but also among the Five Eyes — an intelligence alliance between Canada, U.S., U.K.,  Australia and New Zealand.

“This is remarkable,” said Robertson, vice-president and fellow at the Canadian Global Affairs Institute. “Countries in Europe with forthcoming elections are very conscious [of the Russia threat].” 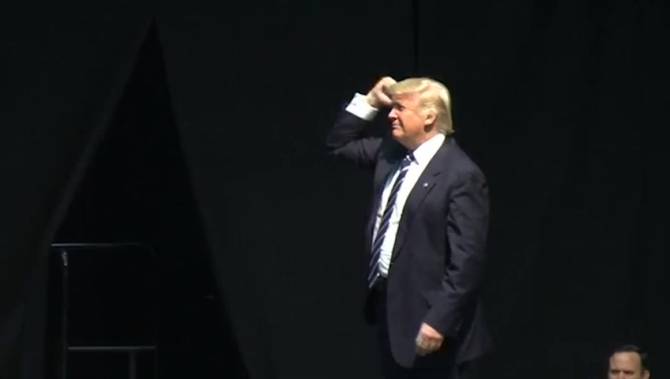 “Russia’s goal is to destabilize the western alliance and to reassert Russia as a great power,” he said. “Putin sees his only means of survival is to continue to expand Russian influence … and cyber espionage is one of his main tools.”

The spread of fake news and disinformation during the presidential election had many pointing fingers at Russia and now EU countries are worried the troubling trend could affect their democratic processes.

WATCH: Did fake news influence the outcome of the U.S. election? 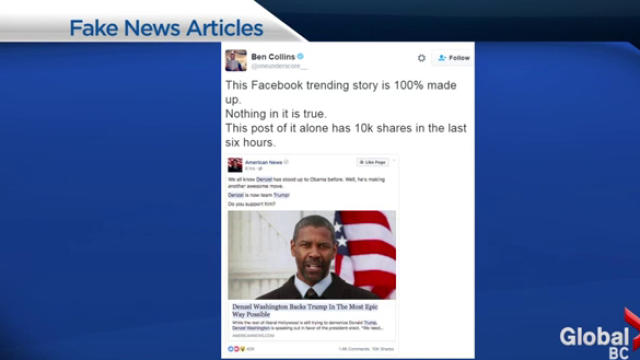 William Courtney, an adjunct senior fellow at the RAND think tank in Washington and a former U.S. diplomat, told Global News that the spread of false news stories have been a powerful weapon for Russia.

“[Russia] thinks they helped tip the balance in electing Donald Trump and this is only going to encourage them to do more,” Courtney said.

Courtney pointed to a story earlier this year in Germany that stoked immigration fears after a 13-year-old Russian-German teen said she had been raped by migrants. The story was sensationalized by Russian state television but then debunked after the girl admitted to making up the story.

“I wouldn’t be surprised to see [political influence campaigns] stepped up in Europe — certainly in Europe — but also in America,” he said.

German Chancellor Angela Merkel said her party, the Christian Democratic Union, had been targeted by Russian hackers earlier this year and warned that false information disseminated by Russia could help shift the federal elections toward the far-right Alternative for Germany party, which has received a boost in popularity over the migrant crisis.

“We are already, even now, having to deal with information out of Russia or with internet attacks that are of Russian origin or with news which sows false information,” Merkel said at a press conference in in November, according to The Guardian.

Russia has repeatedly denied any involvement in the U.S. or Europe. Trump has also dismissed the reports from intelligence agencies and said in a statement the CIA “are the same people that said Saddam Hussein had weapons of mass destruction.”

*With files from Reuters